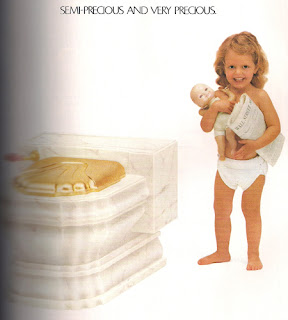 PARRY squats down next to JACK – cornering him against the boiler. HE hands him an ARCHITECTURAL DIGEST.
…
PARRY quickly opens the magazine to the pictorial layout of the lavish interiors of CARMICHAEL’S TOWNHOUSE. The final page shows CARMICHAEL, a dashing bachelor in his fifties, standing in his private LIBRARY beside a GLASS COMODE. PARRY excitedly points to inside the COMODE, where a GOLDEN CHALICE sits in the BG.
PARRY
Right there.
JACK
(not getting it and not wanting to)
Yeah?
PARRY
He’s got it…He’s got the Grail. 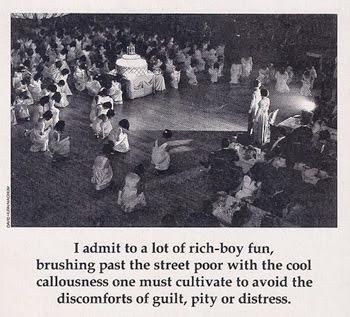